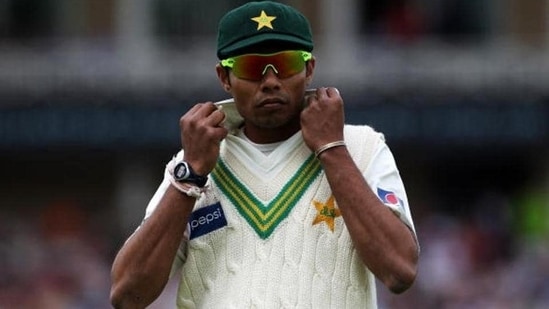 Deepak Chahar has been the talk of the town for the past few days after his splendid innings against Sri Lanka in the second ODI at the R Premadasa Stadium in Colombo. India were reeling at 193/7, with a target of 276, when Chahar stepped up and changed the complexion of the match. Chahar scored a brilliant fifty under pressure to take India to victory in the final over and also helped the visitors clinch the three-match ODI series after taking an unassailable 2-0 lead.

Chahar has been received a lot of praise for his composed batting display against Sri Lanka. Former Pakistan spinner Danish Kaneria has lauded Chahar’s display with the bat on Tuesday.

“Full credit to Deepak Chahar. Pakistan’s batsmen should learn from him. Deepak Chahar took the game till the very end. He stood at the wicket, rotated the strike smartly and picked up an odd boundary here and there. Chahar had that key partnership with Bhuvneshwar Kumar at the end. Although Kumar only scored 19, it was as good as a 50 on the day,” Kaneria said on his channel.

“Thanks to Chahar and Kumar, India won the series and now we could see some changes in the final ODI. But today (Tuesday) was Chahar’s day. He first claimed two wickets and then batted very sensibly. He did not play any unnecessary shots and applied MS Dhoni’s philosophy of taking the game till the end if wickets fall. It was an outstanding performance by India,” Kaneria continued.

India will look to continue their winning streak when they take on Sri Lanka in the third ODI on Friday. The visitors could make some changes to their line-up after sealing the series on Tuesday. Players like Devdutt Padikkal, Ruturaj Gaikwad, Sanju Samson or Chetan Sakariya could get a look-in.