Suresh Raina faces backlash over comments during commentary in TNPL 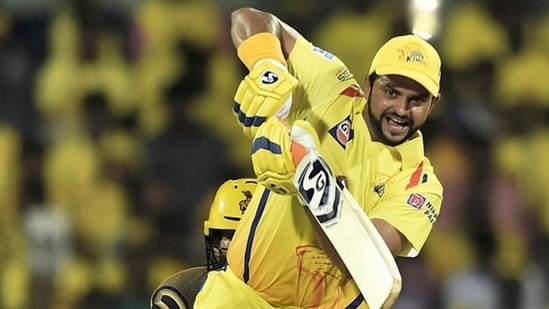 Suresh Raina is one of the most respected cricketers in the state of Tamil Nadu after his exploits with the Chennai Super Kings franchise in the Indian Premier League (IPL). Raina is known as ‘Chinna Thalla’ and has helped CSK win 3 IPL titles while also being the team’s top scorer in the tournament’s history. However, Raina found himself in controversy after some comments during commentary in the opening game of the fifth season of the Tamil Nadu Premier League (TNPL).

Raina had stated that he embraces the culture in Chennai as he is “also Brahmin”. The 34-year-old was asked by the commentator about his connection with Chennai and how he has embraced the culture.

In reply, Suresh Raina said: “I think, I am also Brahmin. I have been playing since 2004 in Chennai, I love the culture… I love my teammates. I have played with Anirudha Srikanth, Badri (Subramaniam Badrinath), Bala Bhai (L Balaji)… I think you need to learn something good from there. We have a good administration, we have the license to explore ourselves. I love the culture there, and I’m lucky to be part of CSK. Hopefully, we will play more matches there.”

Some fans weren’t too happy with Raina’s comment and they have taken to social media to make their displeasure known.

The left-handed batsman announced his retirement from international cricket last year on August 15. He has been an integral part of the Chennai-based franchise in the IPL over the years as he is the third-highest run-scorer in the league.

Three times IPL winner, Raina has represented India in 18 Tests, 226 ODIs, and 78 T20Is. He was also the first Indian to score a century across all three formats in international cricket.

Pant returns to Team India in garland, thanks Shastri for warm welcome