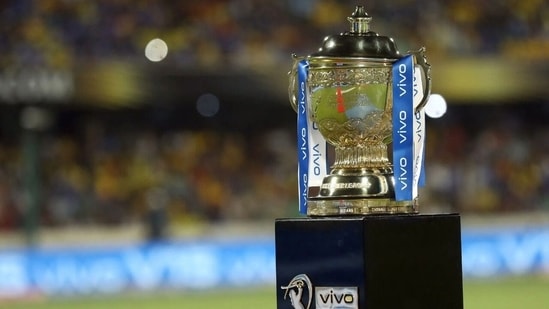 BCCI secretary Jai Shah on Wednesday said that the Indian cricket board is taking the Indian Premier League’s (IPL) remarkable journey once again to the United Arab Emirates.

The 14th edition of IPL was suspended midway, earlier in the month of May, after multiple cases of Covid-19 surfaced in its bio-bubble. However, the Board of Control for Cricket in India decided to conduct the remaining part of the tournament in the UAE in September.

“Taking @IPL’s remarkable journey to the UAE again! Thank you, H.E. Sheikh Nahayan Mabarak Al Nahyan & Khalid Al Zarooni for your lasting friendship and vision. We will overcome trying times and challenges, together.”

The second phase of IPL 2021 is set to get underway on September 19 and the final is to be played on October 15. Following discussions between the BCCI, Caribbean Premier League (CPL), and Cricket West Indies (CWI), the dates of this year’s T20 tournament have been amended.

The CPL will now start on August 26 and will conclude on September 15. “This year’s tournament will be played in St Kitts and Nevis with all 33 matches taking place at Warner Park,” stated an official release.